You don’t always have to be the tallest skyscraper to be the most impressive. These towers have all taken years of planning and engineering and most of them have become an integral part of a city’s skyline.

We take a look around the world to find the 10 most amazing skyscrapers. 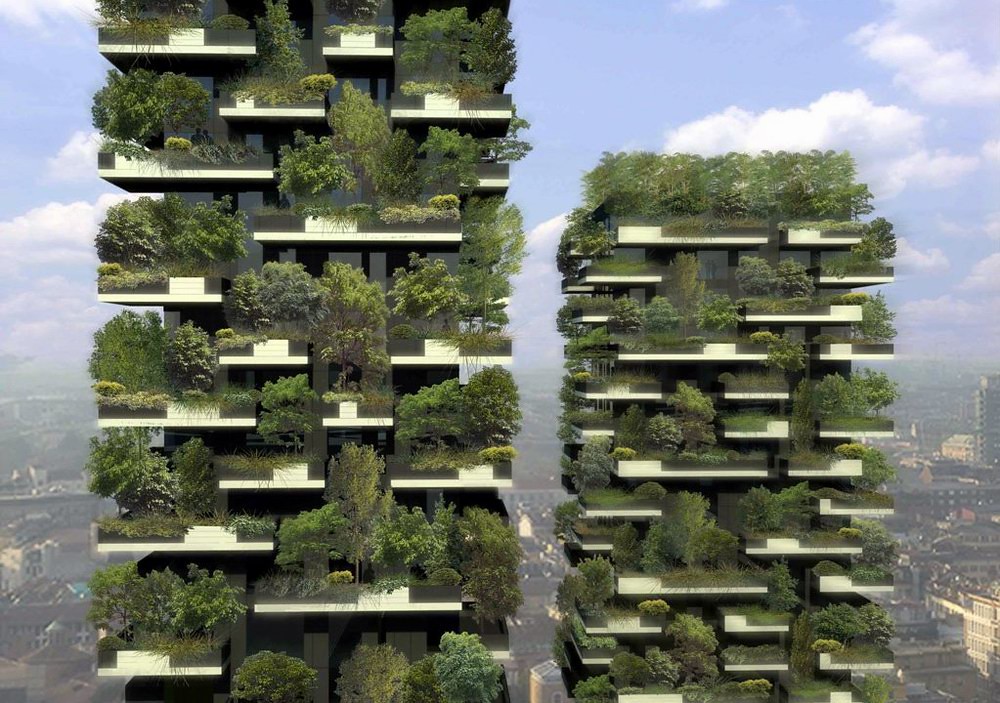 Bosco Verticale are two residential towers. There are more than 900 trees on the towers, which help diminish the smog and produce oxygen. 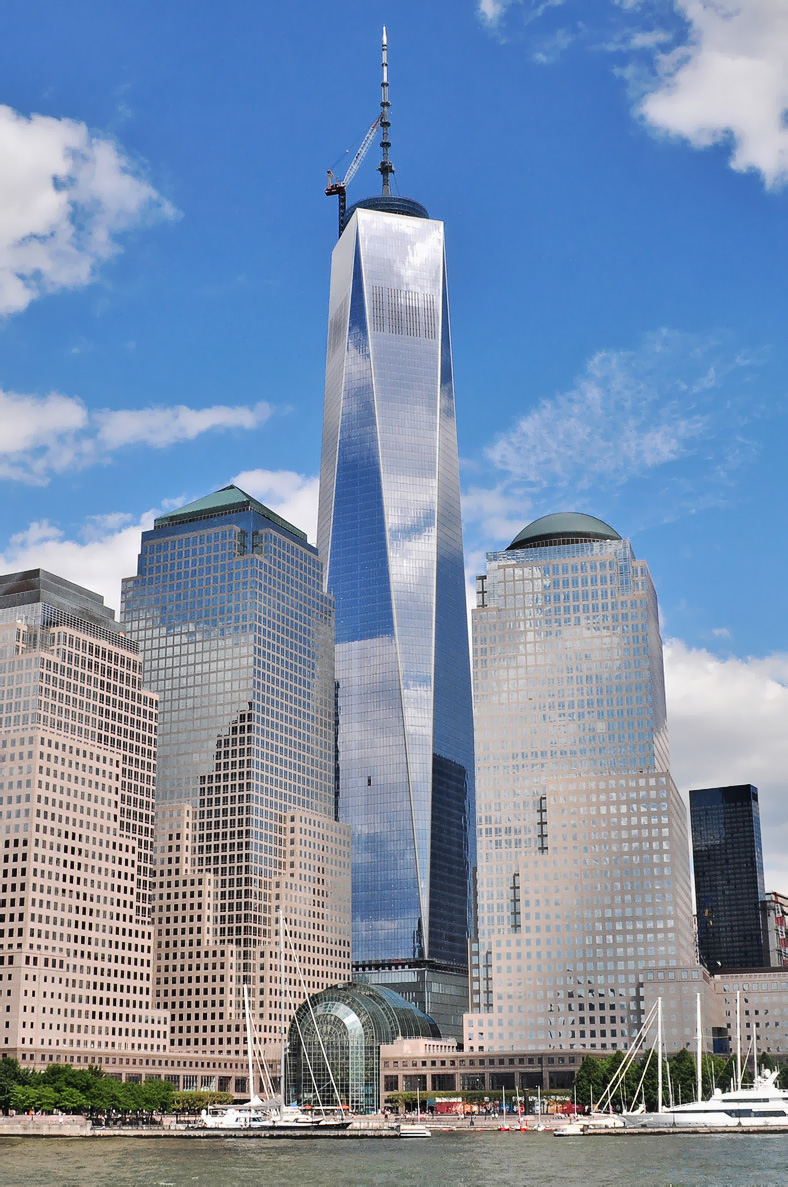 8. The Shard in London, England

One of the most recognisable towers in London is home to offices, restaurants and a hotel. The residential area of the Shard is in the higher more slender part of the building, where apartments can have views on all sides. The final floors accommodate the UK's highest public viewing galleries. The Shard’s tip is made to look like slices of broken glass, making is stand out across the city.

The Torre Glories is a 38-story tower and was designed as the shape of a geyser climbing into the air. It was inspired a mountain near Barcelona named Montserrat. It’s the third tallest building in Barcelona, after the Arts Hotel and the Mapfre Tower.

This famed KSA tower is considered the most luxurious building in the region. Kingdom Centre is home to a mall with the most luxurious brands in the Kingdom, a five star hotel and the Sky Bridge, which goes from one side of the tower to the other, overlooking the whole city of Riyadh 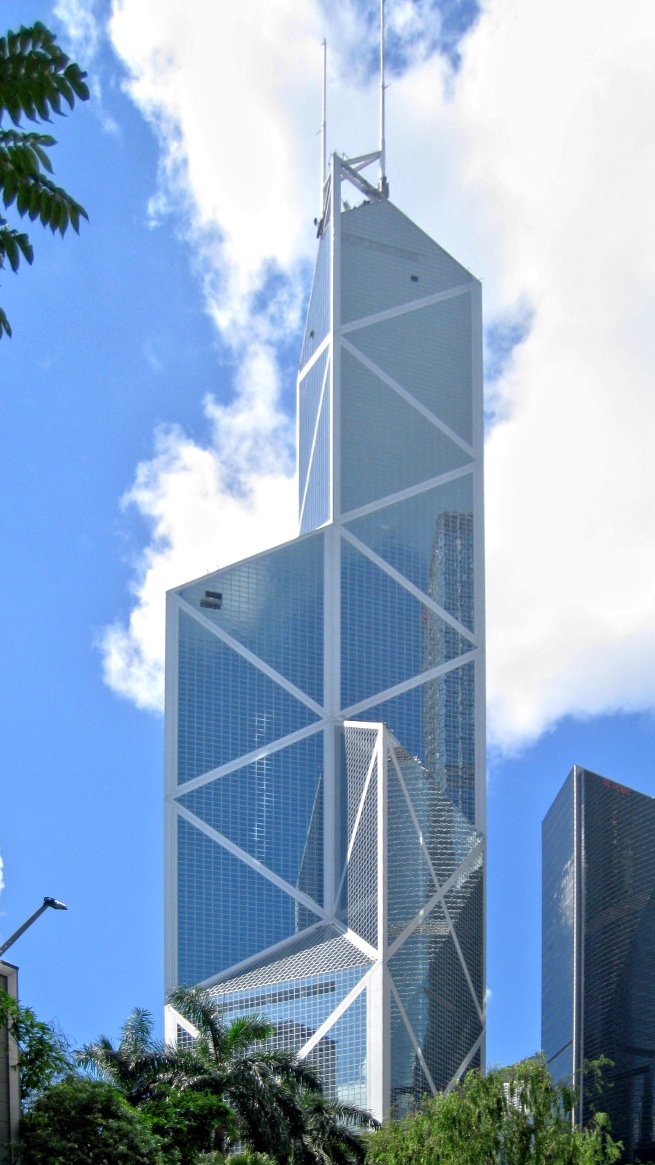 The BOC Tower is recognisable to almost everyone living in China. It is home to the headquarters for the Bank of China.

The world-famous Empire State Building is located in the centre of Manhattan. A popular tourist attraction, the top floors of this building give people amazing views of the city. Located in the heart of Singapore, this building is a hotel and home to the largest rooftop infinity pool. This structure also has museum exhibitions and theatre shows, as well as over 80 restaurants and bars.

VIA 57 WEST is a residential tower in New York City, located just by the Hudson River. The building is made with sustainable materials and even has a garden in the centre. Burj Khalifa is not just the world’s tallest building, it also holds the records for tallest structure and tallest free standing structure. The Burj Khalifa has a very unique design that makes it the centrepiece of the entire city.

Pay rent using your Citi card and go on a holiday

Dubai: No. 1 'Best City in the Middle East and Africa'