Canadians have brought a lot into the world. Drake, hockey and of course maple syrup. But there is so much more to eat in the country than just a popular pancake topping. Here are a few to taste that you can find in the UAE:

One of the many culinary gems to come out of the French part of Canada, poutine is one of the country’s most significant dishes. It is made with meat-based gravy and mozzarella cheese curds on fries. To celebrate Canada Day on July 1, the popular Canadian eatery, Eggspectation, will be offering a complimentary mini Poutine to all tables all day. Available at both branches, The Beach at JBR and City Walk, fans of the restaurant can indulge in the French Canadian staple upon purchasing a main meal.

A beavertail is actually a flattened-out doughnut without a hole, which is then fried and topped with a variety of sweets including sugar, Nutella etc. Beaver Tails are an Ontario creation, a delicious pastry that was created by the local Hooker family for three generations before they turned it into a business 40 years ago. It is enjoyed at most fairs and winter events in Canada.

Where to eat it: BeaverTails, Kite Beach 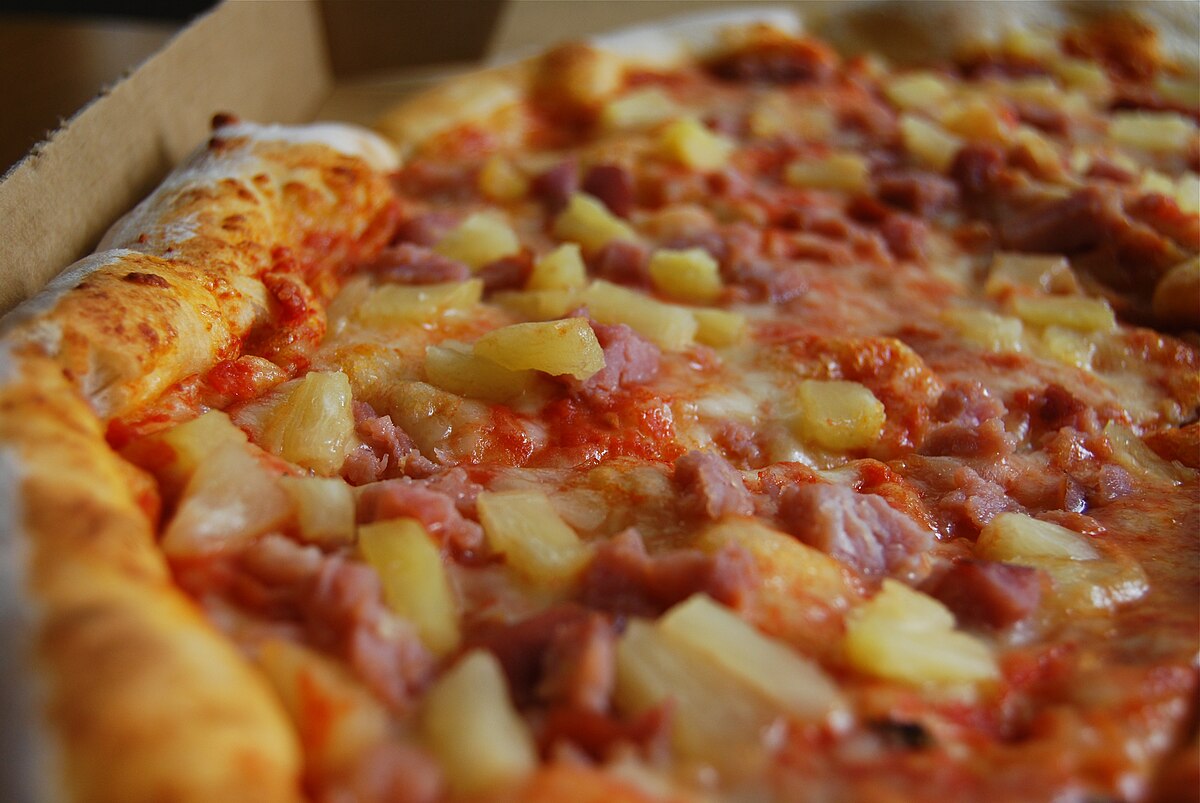 A Canadian pizza can be described as a thin-crust pizza with an array of unusual and creative pizza toppings. Flavours include Cronenberg Crash (cilantro pesto, tandoori tofu, mango, peanuts and red pepper) and the Wayne Gretzky (feta, mozzarella and cheddar cheeses, pepperoni, hot peppers, chili flakes and caramelised onions). Maple syrup is an additional topping.

Where to eat it: Canadian 2 for 1 Pizza in JLT

The layered dessert bar is made out of vanilla butter icing, a crumb base and topped with melted chocolate. The Canadian dessert requires no baking and is named after the city of Nanaimo, British Columbia on Vancouver Island, where it was invented. The earliest recipe found of the bar was from 1953. It continues to be a popular dessert in Canada today.

Where to eat it: At home. You can search for the recipe online on the town’s main website at nanaimo.ca

A classic French Canadian dish. Pureed peas with cream and some cured meats if desired.

Where to eat it: Most restaurants rotate their soup-of-the-day offering, so you might find it if you’re lucky.

11 amazing ways to spend your week in Dubai