Dubai: Apple did not announce the highly-anticipated iPhone 12 on Tuesday.

Instead, it unveiled the new 8th-generation iPad powered by "A14 Bionic", Apple's fastest chipset, and also comes with keyboard/pencil support.

The new iPad goes for $299, for what the company calls "education customers". New Apple Watch models were also unveiled during an online event on Tuesday. Below is our coverage of the Apple product rollout, pandemic edition.

Tim Cook announced the iPad iOS 14, TV OS 14 (with picture-in-picture, Apple Music lyrics and multi-users game support capability). All available from September 16, 2020, and with the release of new products. 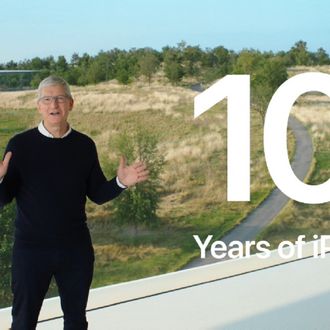 The iPad Air is a bit like a cross between the "basic" new iPad and the iPad Pro. The price starts from $599. It will be available from October (probably alongside the iPhone 12). They are expected to have the same chipset.

iPad Air features an all‑screen design with a 10.9‑inch Liquid Retina display. It is powered the new A14 Bionic chip. It supports for Apple Pencil and Magic Keyboard and comes in five finishes.

More to it: Apple said this new iPad comes with a 100% recycled aluminum case — as well as recycled tin in the solder too. That's a big eco-statement from Apple today.

iPad Air features an all‑screen design with a 10.9‑inch Liquid Retina display, the latest A14 Bionic Apple chip, and support for Apple Pencil and Magic Keyboard. Available in five finishes.

The new iPad Air comes with a touch ID sensor, and 10.9-inch liquid retina display. The button uses a sapphire crystal lens that also reads fingerprints. It's powered by the A14 6-core Bionic processor, the most advanced chip Apple has ever made. 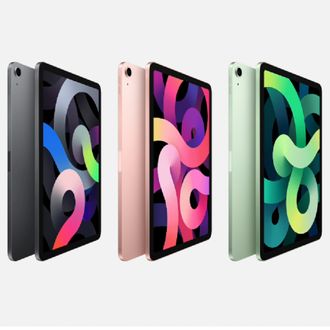 To login, simply touch the side button — a crystal enclosure. It comes with a new chipset, the new A14 Bionic.

It's a completely redesigned iPad Air, with an all-new look — and comes in five colors, including blue, rose gold, green and the standard colours.

A new iPad, simply called iPad, is launched. It's the 8th generation device, with keyboard and pencil support. Price: $329 ($299) for education customers.

The new iPad Air is powered by an A12 bionic chip, which according to Apple will be a lot faster than the previous generation.

It's available Friday, September 18, 2020 (It's going to be available for pre-order from today, and you can get your hands on it from Friday September 18 (just like the Apple Watch 6).

The A12 Bionic is the chipset used for iPhone XS.

From $14.95 for Apple One subscription: What it means

Apple unveiled a series of subscription bundles, a long-awaited move expected to spur more growth in services revenue. The tech giant rolled out "Apple One" subscriptions that combine several services — including Apple Music, Apple TV+ and iCloud storage — at a lower price than users would pay if they bought each service individually. The bundles start at $14.95 a month for a tier including Apple Music, Apple Arcade, Apple TV+, and 50 GB of iCloud storage. That lower tier will also have a $19.95 version for families. A Premier tier costs $29.95, adding Apple News+, Apple Fitness+ and 2TB of iCloud storage. The offerings are geared toward families, meaning they will work with Apple's Family Sharing system that provides access to as many as six people for each service. The Apple One Individual plan offers savings of more than $6 a month, while the Family plan saves over $8 per month, the company said in a statement. The Premier plan saves over $25 a month, based on standard monthly pricing, Apple added.

[Family] The bundles include Apple Music, Apple Arcade, Apple TV+, share with 5 others (total 6) and 200 GB of iCloud storage.

This is with well-known trainers, and it's called Fitness+. It's a service for Apple Watch to 'get fit and stay fit'. It's powered by the Apple Watch and it gives you workout metrics from the wrist. With Fitness+, you may pick the workout you want from the menu of videos. It starts the workout right on your watch. It's a fancy little thing as it display the metrics from the Apple Watch to the screen you're watching on. What's with the large data display capability? It's to keep you motivated.

Keep an eye on your health. This new "light", more affordable model comes with fall detection support, and combines Series 6 design, with larger metrics. This new model uses the S5 chip, 2x faster than the Series 3. 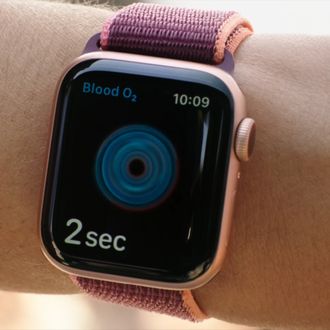 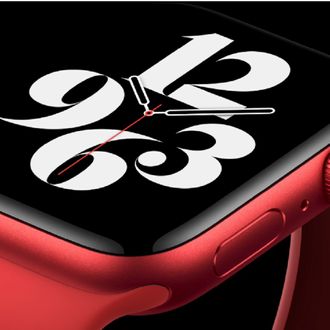 The latest iteration of the Apple Watch detects handwashing and is equipped with chip that's 20% faster than the previous edition, according to Jeff Williams, Apple's chief operating officer. 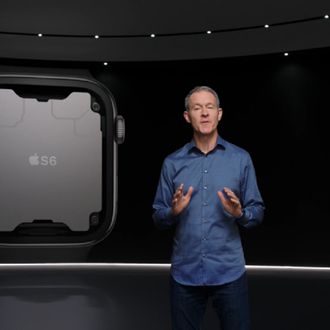 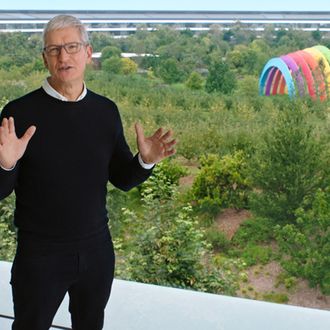 Apple executives have mentioned a possible delay in the launch of the iPhone 12. Nothing's been confirmed, until this moment.

Are we going to see it unwrapped in today's virtual launch event? We've checked the most well-known leakers, who predict a new iPad, iPad Air — and the Apple Watch Series 6.

Others expect a new iPhone SE, too.

These are pure guess work, even if informed. Till the actual event happens, however, we can only wait and see.